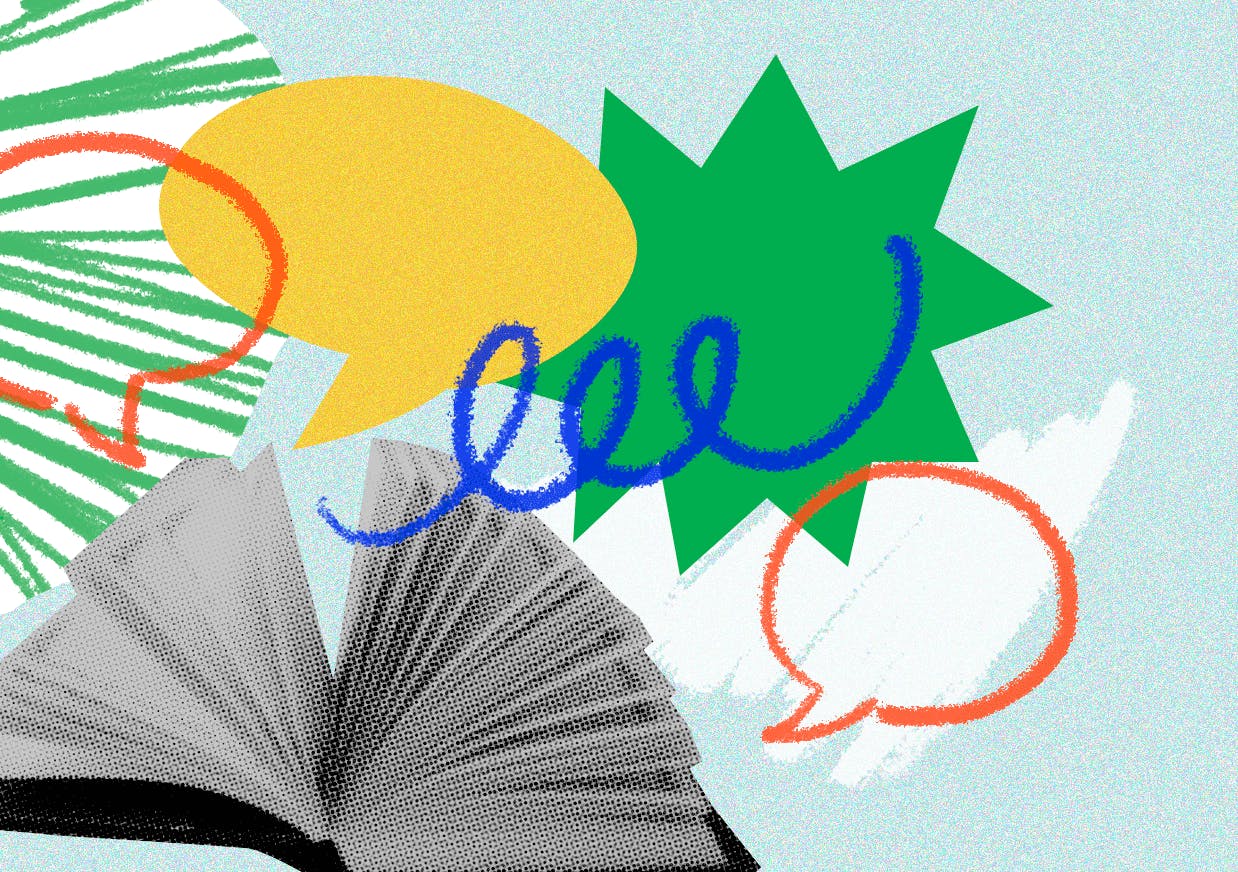 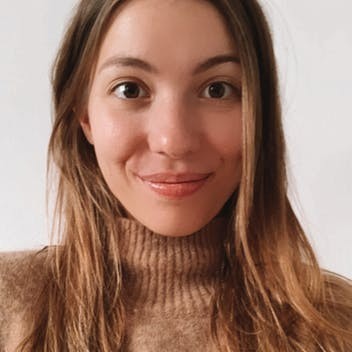 How good is your climate change vocabulary?

Becoming fluent in climate change terms is now more essential than ever. Media, politicians, your friends, your family — literally everyone and everybody is consumed by the heated topic of our climate getting, well, heated. So you better stay on top of the conversation and make sure you understand what’s being said around you.

Perhaps you might not know the difference between climate adaptation changes and climate mitigation? Or you’ve heard of CO2e, but aren’t sure what it actually means? Or when someone refers to the Kyoto Protocol, your brain goes blank?

In this article, we defined some of the most essential climate change terms you should know, arranged in alphabetical order. You can use the Table of Contents on the right ( ➡️) to skip to a particular term you want to know more about.

Ready to dive in?

Climate adaptation is a notion of adjusting to actual or expected future climate. It implies reducing human vulnerability to the harmful effects of climate change (e.g. more intense extreme weather, sea-level rise, food shortages, etc.), while also encompassing making the most of any potential opportunities associated with climate change (e.g. longer growing seasons in some regions of the world).

When people talk about Arctic shrinkage, they essentially mean the Arctic sea ice decline — an occurrence of the recent decades when the sea ice in the Arctic Ocean is melting faster than it freezes in the winter.

In September 2020, it was reported that the ice had melted to the second-smallest size ever since the recording began over four decades ago in 1979.

Biofuel is any kind of fuel that is derived from biomass, i.e. plant or algae material, as well as animal waste. Biofuel, therefore, always comes from renewable, biological sources.

The cap on the emissions is a firm limit on pollution and gets stricter over time. The trade part is a market for companies to buy and sell allowances that let them emit only a certain amount of emissions, as supply and demand set the price. This way, trading gives companies a strong incentive to save money by cutting emissions in the most cost-effective way.

Carbon dioxide equivalent (also known as CO2e or CO2eq) is a metric measure that is used to compare emissions from various greenhouse gases on the basis of their global warming potential (GWP) by converting amounts of other gases to the equivalent amount of CO2. This is done because there are numerous gases, in addition to CO2, that are responsible for global warming, and not all those gases have similar GWP.

See CO2e as a ‘cocktail of various gases’ expressed in relation to CO2.

Carbon sequestration (also known as carbon dioxide removal or CDR) describes the process of capturing and long-term storage or removal of CO2 from the atmosphere, done in order to slow down or reverse atmospheric pollution and to mitigate or reverse global warming.

A carbon sink is any reservoir, natural or not, that absorbs more carbon than it releases and therefore lowers the concentration of CO2 in the atmosphere. The biggest carbon sinks are the world's oceans and forests that absorb large amounts of carbon dioxide from the Earth’s atmosphere.

As officially defined by The Carbon Tax Center, a carbon tax is a fee that’s imposed on the burning of carbon-based fuels (coal, oil, gas). It is a policy for reducing and eventually eliminating the use of fossil fuels whose combustion is destabilizing and essentially destroying the climate. To have users of carbon fuels pay a high price for the climate damage could be, as argued, a powerful monetary disincentive and a strong motivator to switch to clean energy instead, which is more economically rewarding.

Funny fact: former US senator Tom Coburn claimed we are now living in the age of global cooling, rather than global warming. In 2013, he notoriously said: “I am a global warming denier. I don’t deny that.”

In general, hedging is a risk management strategy that is used to offset losses in investments by taking an opposite position in a related asset. In the context of climate impact investing, where one of the main challenges for investors is the uncertainty with respect to the timing of climate change and climate mitigation policies, climate hedge, therefore, is an investment strategy that allows investors to hedge climate risk without sacrificing financial returns.

Climate impact investing means investing in equities and bonds that actively seek to reduce or remove their CO2e emissions from the atmosphere. Such an investment approach allows investors to put their money into climate-friendly assets and assist in achieving a positive climate impact overall.

Climate justice is a term that is used to describe global warming as an ethical and political issue, rather than solely an environmental issue. The main concern related to climate justice is that those who are the least responsible for climate change are typically disadvantaged groups (marginalized on the basis of gender, race, ethnicity, age, income, etc) that suffer the gravest consequences of climate change.

An illustrative example of climate injustice is Hurricane Katrina, which had a disproportionate effect on low-income and minority groups.

As one of the most often-cited climate change terms, deforestation is the removal of a forest (or stand of trees) from land which is then converted into a non-forest use, for example farms, ranches, or urban use. The most common concentration of deforestation occurs in tropical rainforests aka ‘The Lugs of the Earth’.

Every year, an estimated area of Belgium is destroyed due to deforestation, with ca. 2,400 trees cut down every single minute.

As the Earth both receives the energy from the Sun and also gives back its own energy, global energy budget is the balance between the Earth’s incoming and outgoing energy. Currently, due to the rising amount of greenhouse gas levels, the Earth must get rid of energy at the same rate at which it receives energy from the Sun.

While many people use these two terms interchangeably, it’s important to acknowledge the differences here.

Global warming potential (or simply GWP) is an individual warming metric assigned to each greenhouse gas. GWP indicates the amount of warming a gas causes over a given period of time (normally 100 years).

A greenhouse gas is a gas that absorbs and emits radiant energy into the atmosphere, thus causing the so-called ‘greenhouse effect’ on Earth, as well as some other planets like Venus and Mars.

Greenwashing is a form of marketing or PR spin in which eco values are deceptively used to persuade the public that an organization’s products, aims and policies are environmentally friendly.

The Green New Deal is a proposed package of the United States legislation that aims to address climate change and economic inequality. The core idea implies cutting US greenhouse gas emissions to net zero, transitioning entirely to clean and renewable energy by 2030. It is, in other words, a call to end fossil fuels.

The term “Green New Deal” was first coined by Thomas Friedman in 2007, who wrote for The New York Times that society needs to transition away from fossil fuels which would require the government to raise prices on them, introduce higher energy standards, and undertake a massive industrial project to scale up green technology.

In 2019, Alexandria Ocasio-Cortez and Sen. Ed Markley (D-Mass.) Introduced a 14-page non-binding resolution in Congress calling for the federal government to create a Green New Deal. The resolution says that the States must take a leading role in reducing emissions because it is technologically advanced and has historically been responsible for a disproportionate amount of GHS.

The Kyoto Protocol is an international agreement in which industrialised countries agreed to reduce their combined emissions to 5.2% below 1990 levels during the 5-year period of 2008-2012. The year of 1990 is commonly referred to as a ‘baseline for cuts’.

The Protocol agreed that global warming is, first of all, occurring, and, secondly, that it is predominantly caused by human-made CO2 emissions. The agreement to cut down emissions was made in 1997, yet legally came into force in 2015.

A low-carbon diet refers to a set of food consumption related lifestyle choices that aim to reduce greenhouse gas emissions.

As the food industry is responsible for over 25% of global GHS, an adoption of a low-carbon diet would potentially minimise the emissions released from the production, packaging, processing, transportation, preparation and waste management of certain foods like meat and dairy.

The ocean, just like the forests, absorbs CO2 from the atmosphere, which helps to reduce adverse climate change effects. It is calculated that the oceans absorb about ¼ of man-made CO2 emissions. However, as the CO2 dissolves in water, it causes formation of carbonic acid which, in return, acidifies the oceans. Therefore, if there’s too much CO2 in the atmosphere, this, in layman’s terms,  suffocates the oceans.

Ocean acidification can decrease the ability of marine organisms to build their shells and skeletal structures and kill off coral reefs, which is already happening in Australia.

Carbon offsetting is a way of compensating for emissions by funding projects that attempt to take CO2 out of the atmosphere. This is an important, yet the least effective, way to mitigate climate change, in the Avoid-Reduce-Replace-Offset carbon management scheme:

On December 12, 2015, Parties of the UNFCCC reached a landmark agreement to combat climate change and to accelerate and intensify the actions and investments needed for a sustainable low carbon future. The Paris Agreement brings all nations into a common cause not only to fight climate change and adapt to its effects, but also support and assist developing countries to do so. As such, it represents a new course in the global climate effort.

Additionally, the Agreement aims to increase the ability of participating countries to deal with the impacts of climate change, and at making finance flows consistent with a low GHG emissions and climate-resilient pathway.

194 states have signed the agreement. From those 194 states, 188 are responsible for 97% of global greenhouse gas emissions.

The UNFCCC, or The United Nations Framework Convention on Climate Change, is one of a series of international agreements on global environmental issues adopted at the 1992 Earth Summit. The UNFCCC seeks for the stabilization of GHS concentrations in the atmosphere at a level that would prevent dangerous interference with the Earth’s climate. This level should be achieved within a timeframe sufficient to allow climate change adaptation, to ensure that food production is not threatened and to enable economic development to proceed in a sustainable manner.

For any climate activist, being fluent in the climate lingo is important if they want to keep up with the conversation and stay up to date with what’s going on. We hope that this article on essential climate change vocabulary was helpful. 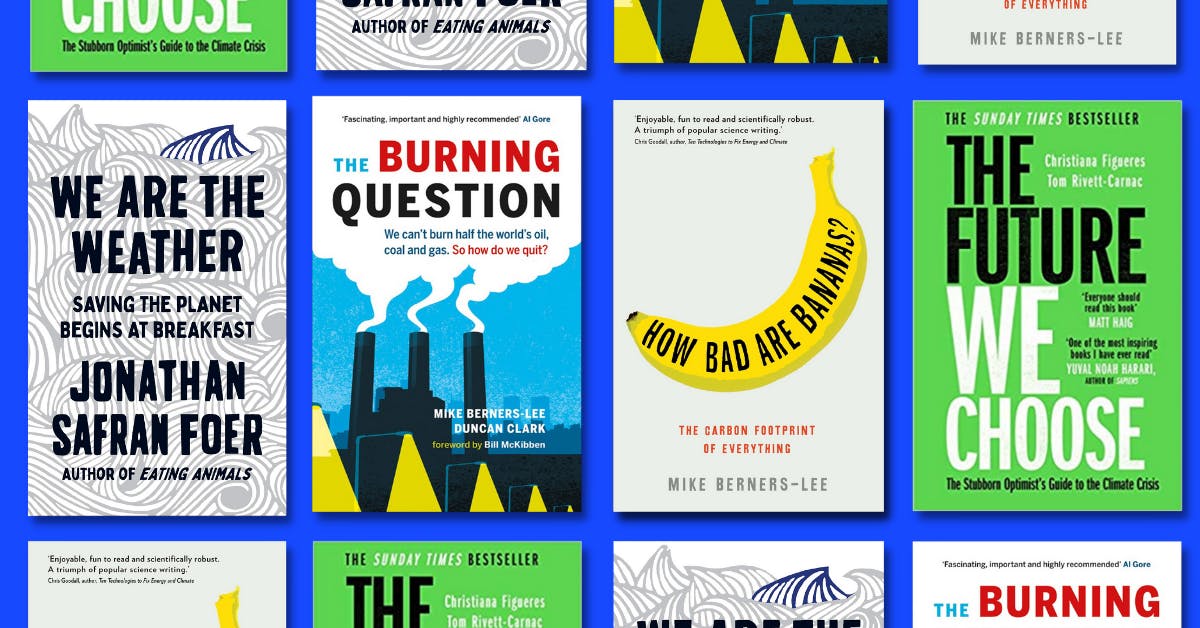 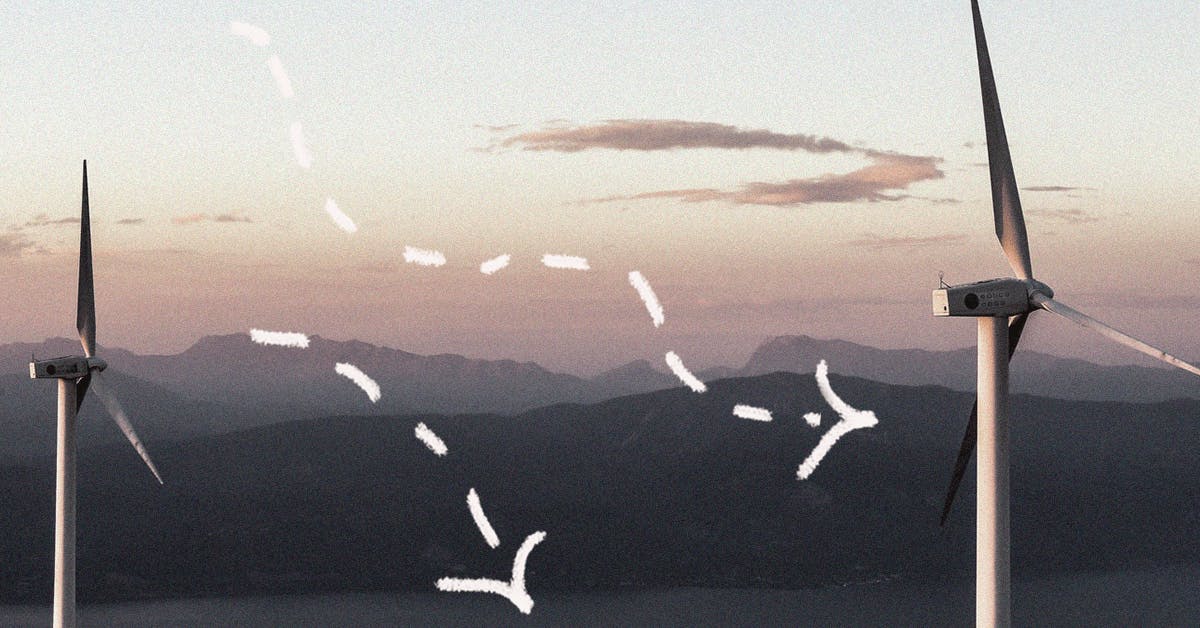 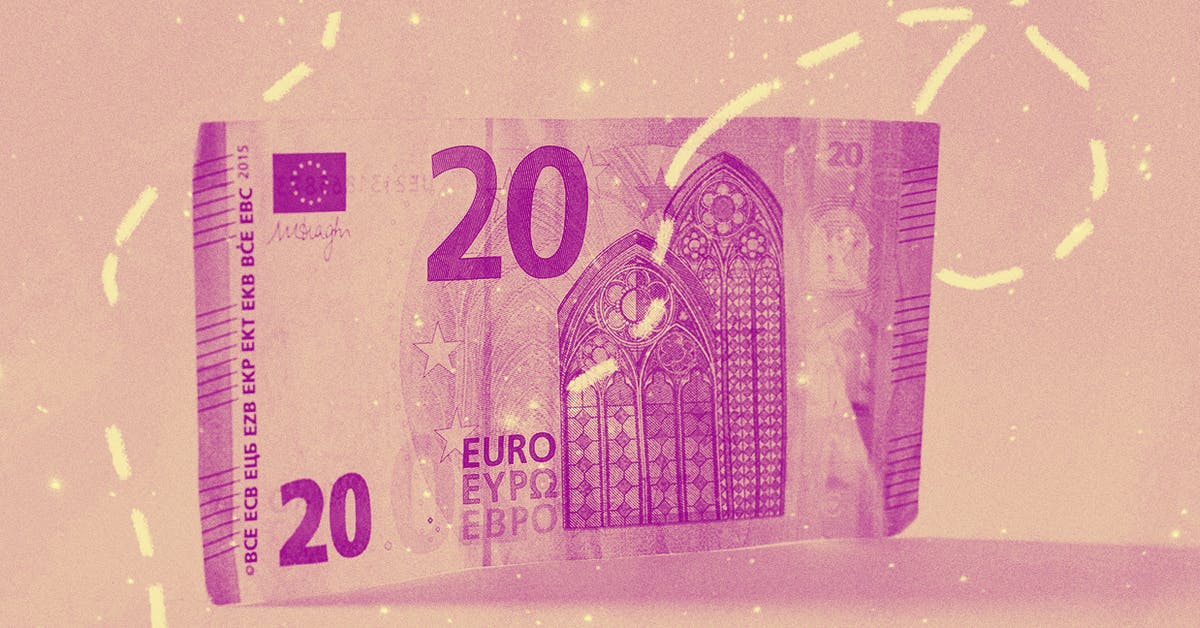